Keith & Gary have been working in Spain for 16 years now, entertaining people all over the Costa Blanca and Inland and have made lots of new friends along the way.

Gary was born one of a twin in Weymouth Dorset and has been in show business since he was 9 years old, starting off as a dancer, gymnast etc....., and going professional at the age of 16 when he joined a Duo called Carle & Diane Grahame from Weymouth, who then became The Grahames touring all over UK with stars like; Bernie Clifton, Paul Daniels, Faith Brown and many more........ Carle & Diane taught and helped Gary to a standard that he is today and can't thank them enough for giving him the break into show business as a professional.

His twin brother Gene is a fabulous dancer having worked all over the world and on Cruise Ships and also West End Shows like 42nd Street and many others...... including a 5 year run in 'Funny Girls' in Blackpool with Betty 'Legs' Diamond.

Gary sadly left the The Grahames in 1991 and moved to Blackpool to form a duo called ‘2nd Dimension’, they worked for 5 years as the resident Duo in the Lyndene Hotel and also successful working all over the UK and being managed by Beverley Artistes in the North East of England and also had the chance to work in Thailand over a period of 6 years.

In the year 2000 Gary left the Duo 2nd Dimension and met Keith in Blackpool. Keith was born in Nottingham, he started off as a lorry driver and later became a Hotelier running a successful business in Blackpool, they got together and decided enough was enough and it's time to move on and had enough of the UK with the depressing weather and high prices and taxes.

So on 28th March 2001 they took the plunge and moved to Spain and formed a Duo called 'Zodiac'.

It all started when they ended up with a £1000 between them and bought an old camper van for £200 and ripped out all the inside, white washed the windows and loaded all their pocessions into it, drove to Spain on a dodgy MOT, but atleast it had insurance and breakdown cover.

Eventually after breaking down a couple of times they made it to Benidorm and stayed with some friends Meg & Eddie for about 2 1/2 weeks doing a lot of footwork walking into the bars handing leaflets outs etc.....,

It was Easter 2001 when they moved to Spain and couldn't find anywhere to live, so they bought the Costa Blanca News and found an apartment for rent in Pedreguer and very cheap !! so they drove 28km up the coast to Pedreguer and loved the place, took on the apartment and the owner Ken Upton told them to look for work in Javea and Moraira, so one day they drove to Moraira and came across a bar called Bentleys Bar, the new owners Jo and Ray had just taken over the bar 2 weeks previous, they decided to take on Zodiac on a Sunday night, it was so successful that they also gave them a Wednesday night as well, so from that day Zodiac worked at Bentleys 2 nights a week for 6 1/2 years, until sadly the bar was sold.

From then on Zodiac have gone from strength to strength working all over the Costa Blanca been taken on by the Med Playa Group working 4 hotels in the group; Hotel Riudor, Hotel Rio Park and Hotel Regente and Hotel Flamingo Oasis and then having the chance to do shows for the Masonic Lodges all over the Costa Blanca including The National Provincial nights which is an honour to work at.

They've also been honoured to do private parties for Weddings, Anniversaries, birthdays and making more and more friends along the way. It was the best move they ever made.

Zodiac’s Music ranges from 50’s to up-to-date as best they can, so they can cater for most styles of music, for example; disco, country, ballads, show songs, Spanish, rock ‘n’ roll, comedy songs etc…..

They can also provide a Disco / Karaoke section if required, having around 50,000 songs with projector and screen.

Zodiac are entertainers and love to involve the audience, Keith is the joker of the 2 with own style of dancing and funny routines and Gary is the straight man, or should I say the more serious one !!

They teach linedancing and a couple of fun Spanish dances which are simple and easy to learn.

So together they make a blend of entertainment that the audience enjoy.

So if you get chance to see them, you won’t be disappointed !!

A Regular Monthly Mailshot of the Gig Guide can be sent to you with a list of dates for that month, anyone can Subscribe to this on the Contact page. 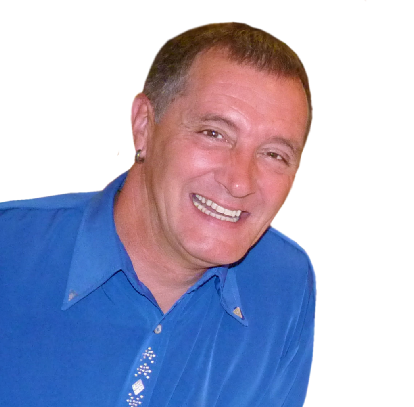 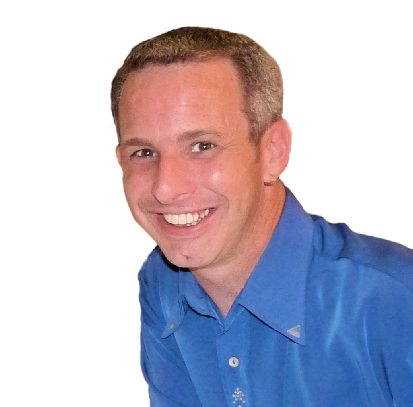